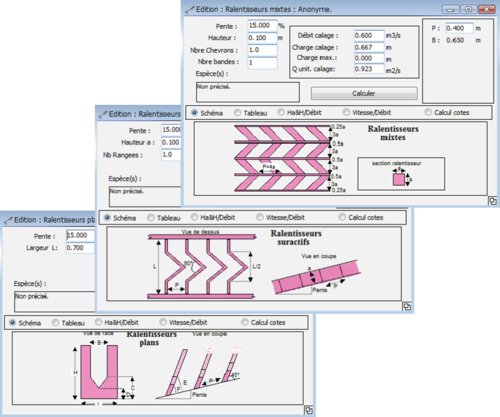 Figure 1: Tool to design a baffle fishway in Cassiopée (click to enlarge) (AFB). 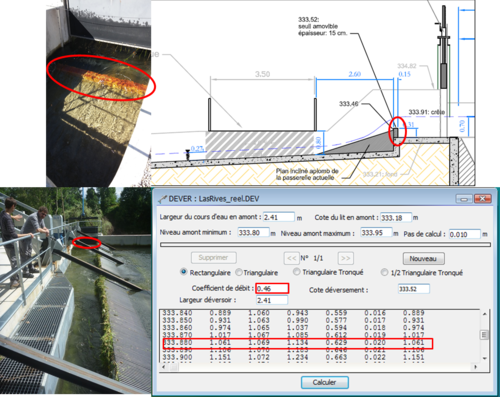 Figure 2: Example of use of Cassiopée in FIThydro at Las Rives, France. (click to enlarge) (AFB)

Cassiopée is a computing software for fish pass designers. It allows studying pool-type fishways, baffle fishways and pre-barrage (Nature-like_fishways, Pool-type_fishways, Baffle_fishways, for futher information on the different type of fishways please see the deliverable 2.1 of the FIThydro project).

It was developed by Myriad Software Ltd in 1993, under the scientific direction of Michel Larinier and Jean-Pierre Porcher. It runs on Windows systems and two updates were held in 1996 and 2011.The program only addresses users familiar with designing fish passes. In the process of designing a fish pass, the function of Cassiopée is to compute variables characterizing its operating and to present clear and explicit results.

Cassiopée allows the determination of flow and water level for sizing or verifying correct operation for:

For baffle fishways, after setting the geometry, the software allows to determine level-discharge and flow velocity-discharge relationships. It also allows to compute the number of baffles and the elevations of the first and last baffle and corresponding bottom, from upstream and downstream water levels.

Examples of the software application are given in Figure 1 and 2,.

In FIThydro, Cassiopée was used to assess the downstream migration discharges in the downstream migration channels at several French Test Cases (Figure 2). Based on a topographical survey at the Test Case, the topographic data are entered in the DEVER tool in order to assess the global discharge since it is controlled by a weir. It also allows to refine the discharge coefficient of the control weir and to correct the discharge taking into account the approach velocities of the flow upstream of the weir.

This software is free but not openly accessible. It is distributed after training on fishway design provided by AFB.